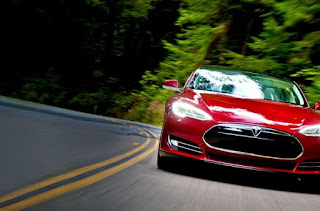 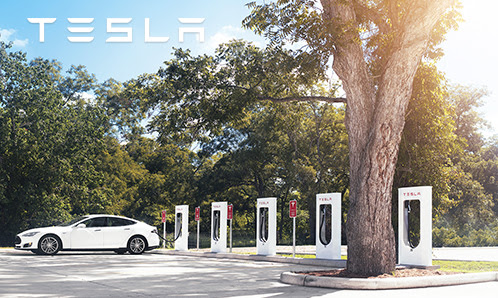 Tesla has installed and opened their first Supercharger station in Canada.  The new 6 stall Supercharger is in Squamish, British Columbia, just about halfway between Vancouver, BC and Whistler, BC.  According to Google maps it is 67 kilometers north of Vancouver – or about an hour drive without traffic.
The new Tesla Squamish Supercharger is located in the Garibaldi Village Shopping Center at 40167 Glenalder Pl Squamish BC  V8B 0G2 and is open 24 hours a day, 7 days a week.  As always, Tesla Superchargers are free to use for life.  This is the first of several Superchargers that Tesla Motors plans to open in the near future in British Columbia to support long distance travel in the region.
What’s really cool about Tesla Superchargers is that they can give Tesla vehicles a free charge very quickly – up to half capacity in as little as 20 minutes.  These charging stations are also located just off major highways and in close proximity to restaurants and shops.
Once I get my Tesla, I’m really looking forward to taking it up to Whistler Blackcomb – and will undoubtedly be making great use of the new Tesla Supercharger in Squamish – Canada’s first Tesla Supercharger!  Pretty cool, eh?

A BIG THANK YOU to Ginger Keeney of Advanced Brain Technologies for her very generous donation to the I’m Getting a Tesla Project.  Although I have not yet had the opportunity to meet Ginger, we became connected via LinkedIn a few days ago and once I started looking into the company that she works for, I got very excited.  Advanced Brain Technology develops audio programs and other products that are designed to help make our brains stronger and more active – and help us use more brain power than we ever have before. 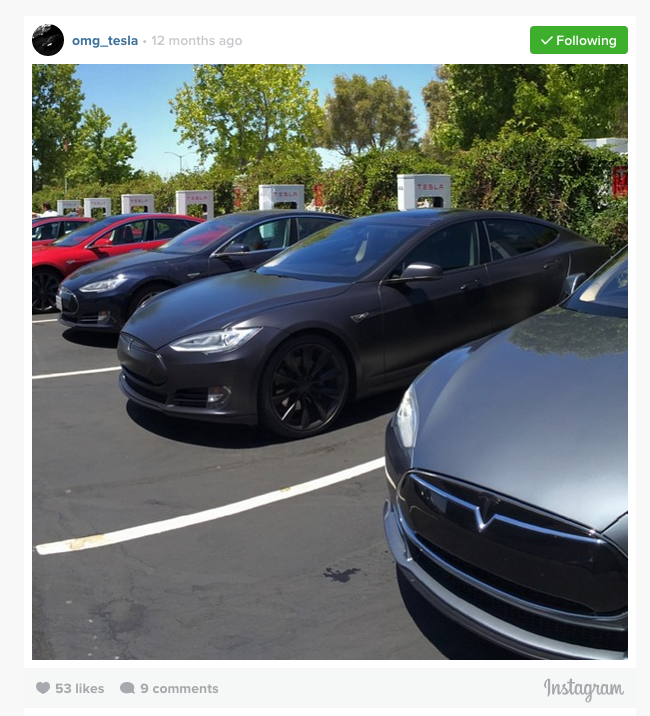 Imagine if you could use a larger percentage of your brain power each and every day ….  would you be smarter?  make better decisions?  have an advantage over your competition?  I think so – and now you can do this with the help of ABT’s products.  What are you waiting for?  Go check out their website and order the products – BUT first please do like Ginger and make a donation to the I’m Getting a Tesla project.
This project is about so much more than us getting a Tesla and sharing it with North America.  It’s about more than our family getting to visit the natural wonders across our country.  This project is really about teaching people that they can manifest anything they want into their lives.  Just in the past couple of years, I’ve been able to manifest the girl of my dreams (you might have seen the video of my surprise public proposal a couple of weeks ago), and I’ve been able to manifest an incredibly healthy lifestyle and super healthy nutrition.  I am a walking talking example of how anyone can manifest anything into their lives.  And if you don’t believe me now …. just wait …. cause I’m Getting a Tesla!
Thanks again Ginger Keeney and everyone else who has already supported this project!

People around the world are very interested in the future of Tesla Motors.  It’s sad that so many want to talk Tesla down, when all they are doing is building the world’s best high performance sedan – which just happens to be electric and burns ZERO gasoline with ZERO emissions.  Really all Elon Musk and Tesla Motors are doing is CHANGING THE WORLD – and making it a better place to live.
This is what Elon Musk says about the future of Tesla Motors:  (go Elon go!) 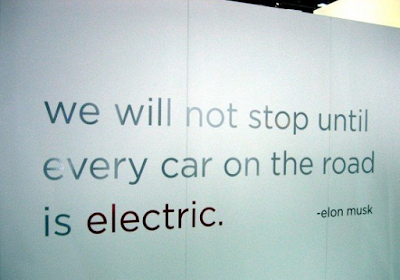 What do you think would happen when a Tesla electric sedan races a Lamborghini sports car?  Just check out this great video from DragTimes.com and find out – the results just might surprise you …

This is a sweet Instagram photo of a bunch of Tesla Model S lined up at the Super Charger in Fremont, California.  Apparently there are a lot of Tesla owners down there – and they could use another charging station. 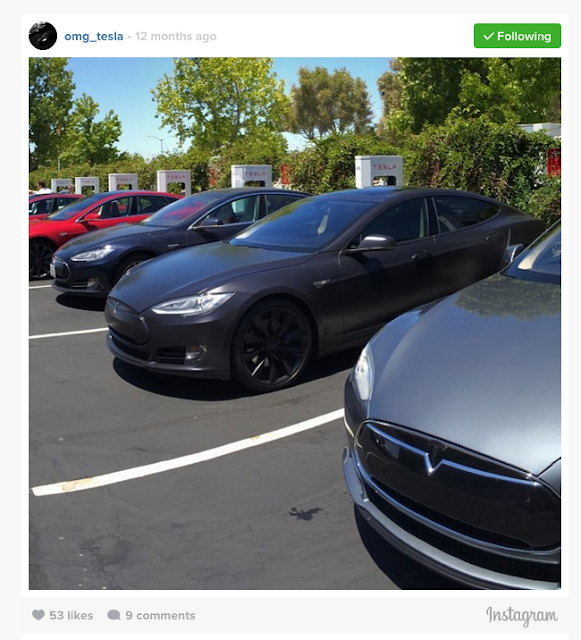 This is so cool!  It has been two weeks since I first drove the Tesla Model S for a day and wrote a review of it for Bellevue Business Journal and Luxury Fitness Fun.  Since then I have had one proposal for a Tesla Summer Tour 2014 shot down by the Tesla Motors communications department – BUT they just don’t know how powerful I am at manifesting what I want.
So I am working on my next idea to manifest the Tesla that will be in my garage later this year.  This is a pretty lofty goal for someone who doesn’t have an income – but I am dedicated and committed (or should I BE committed?).  I’m thinking about working on a story or book of stories from Tesla owners.  All Tesla owners seem to be more than happy with their vehicles – even those who have crashed them.
Another idea is a crowd funding project to raise the money to make the purchase.  I would just ask everyone on my blogs and news site for a single dollar – and in exchange I would make a video each and every day thanking everyone who contributed – and post a link to their site on this blog.  Would be pretty good publicity and link for $1 wouldn’t it?  I only need 100,000 people to contribute a dollar and I could be there by the end of the summer.  Would you give a dollar?  PLEEEEASE.  I have to have a Tesla ….